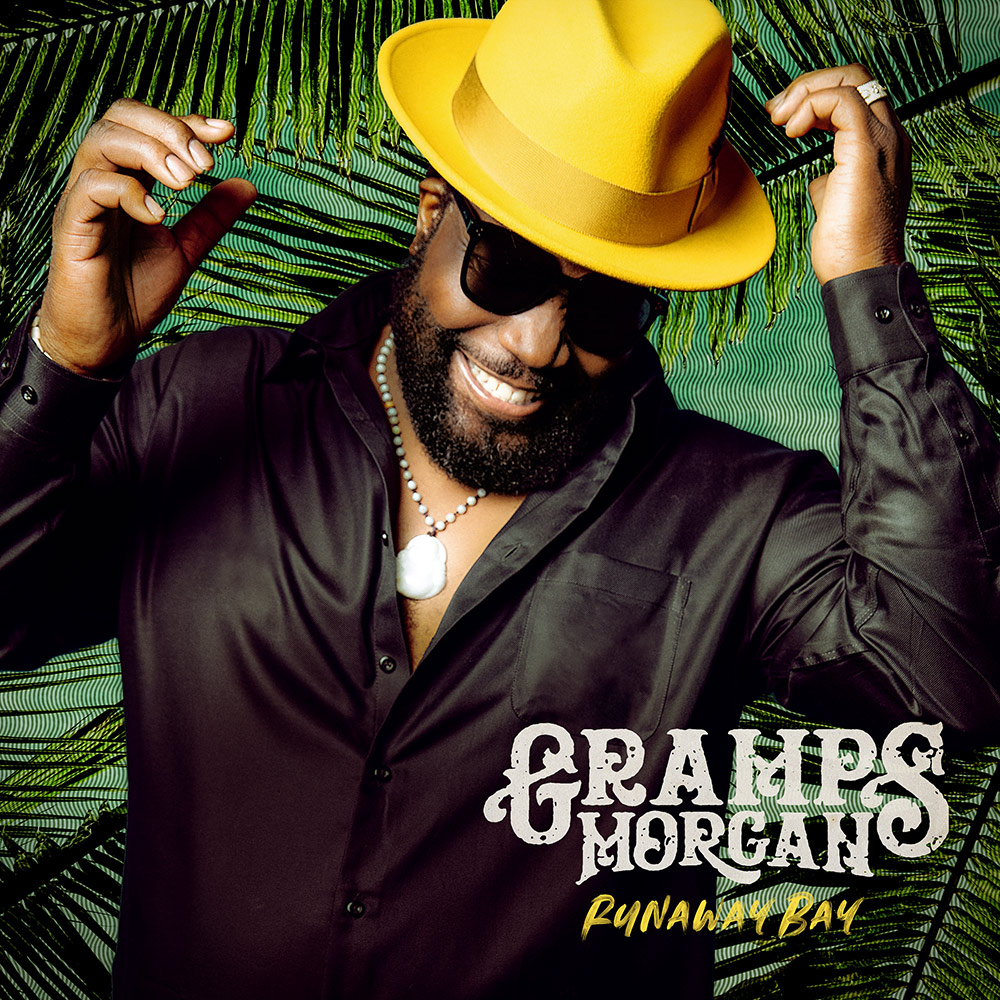 “Runaway Bay” was co-written with producer, songwriter and Award-winning artist Johnny Reid, along with Michael Shand and Miku Graham. Though its reggae roots are at the forefront, the breezy track is driven by traditional country music’s pedal steel throughout.

Gramps Morgan has declared the song his “love letter to Jamaica”.  It’s about a yearning for home that everyone can relate to. Turn it up, close your eyes and you’ll almost feel the sun on your face and sand beneath your feet.